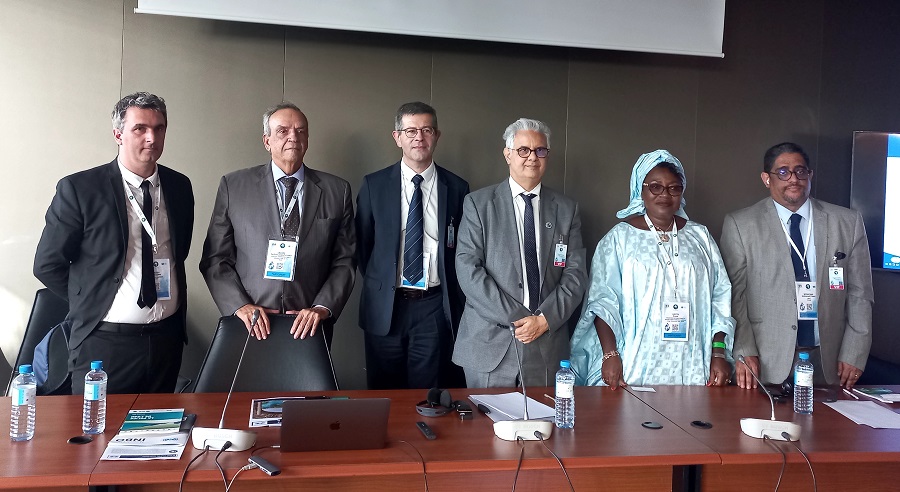 On Tuesday 22 March 2022, INBO held its statutory session within the framework of the 9th World Water Forum, in Dakar, under the chairmanship of HE Mr. Nizar Baraka, Minister of Equipment and Water of the Kingdom of Morocco, who has been in charge of this role since our previous General Assembly, held in Marrakech in October 2019 within the Marrakech International Summit for Water Security. The meeting, organised in a hybrid format, with simultaneous translation into French, English and Spanish, brought together 77 member and partner participants.

It validated the extension of the presidency until 2024. On this date, the Adour-Garonne basin in France will take over the presidency, in accordance with the decision also taken at the General Assembly, to celebrate the 30th anniversary of the founding of the Network.

The agenda of the statutory General Assembly : 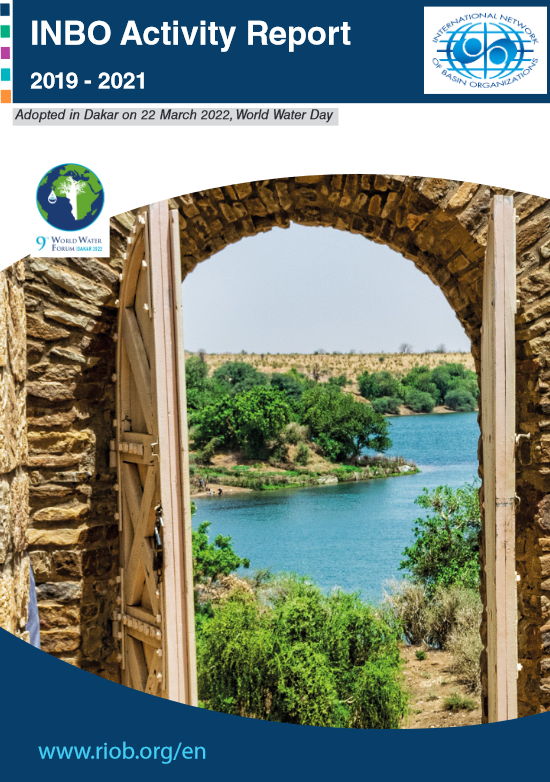 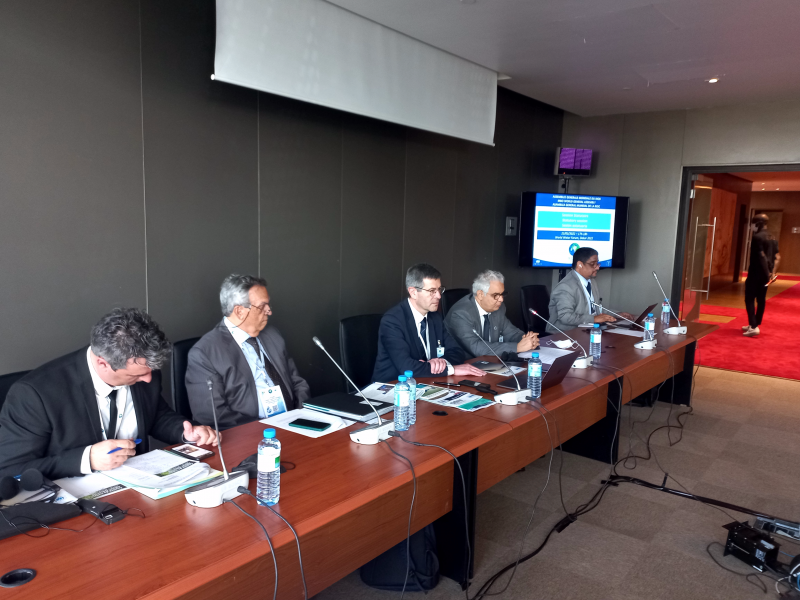 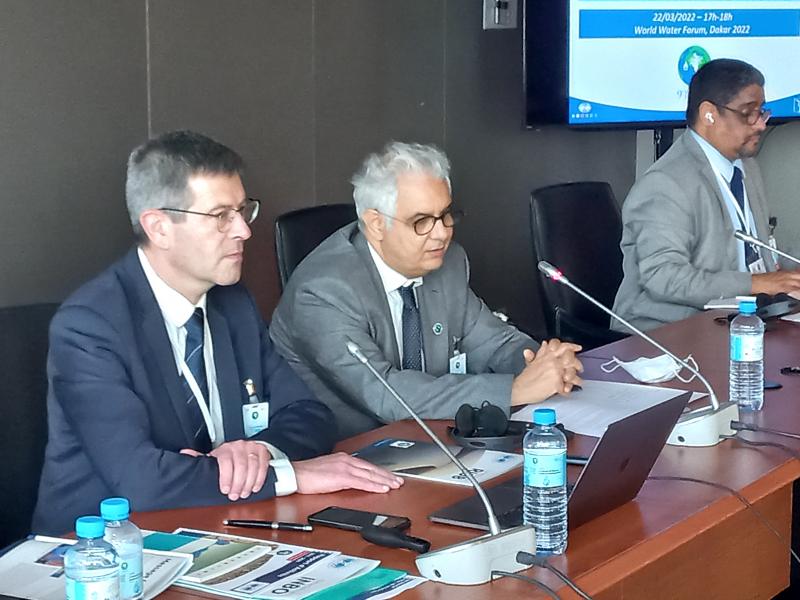 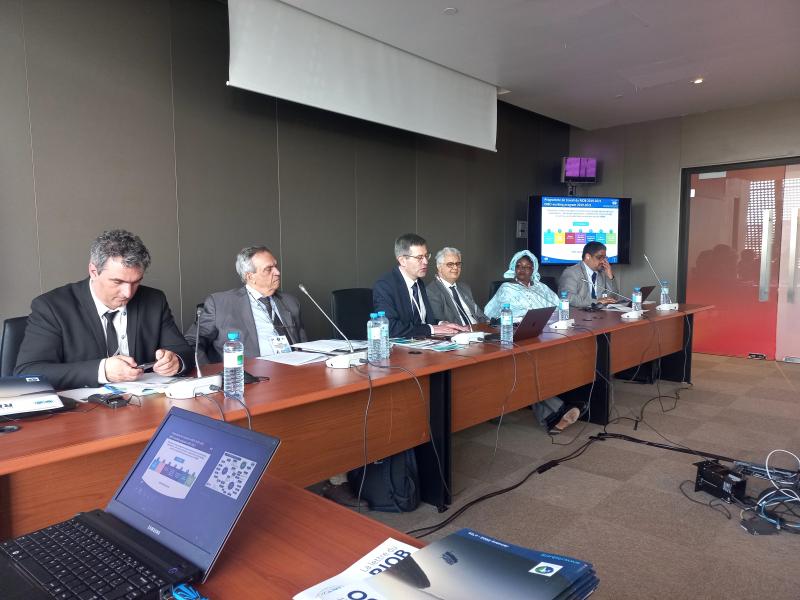 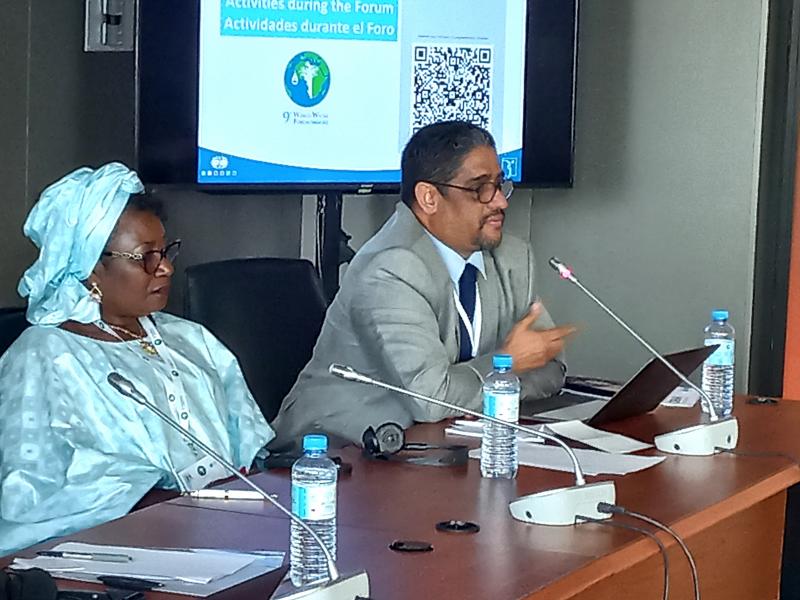 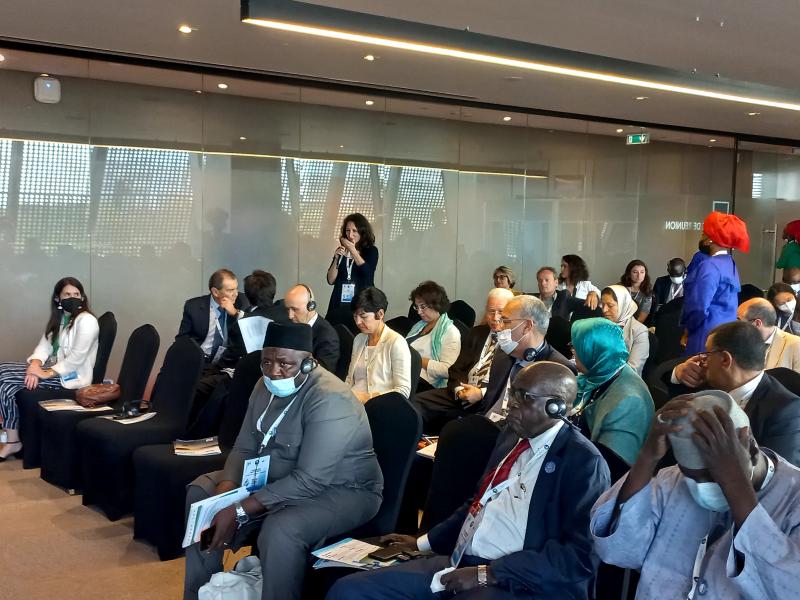 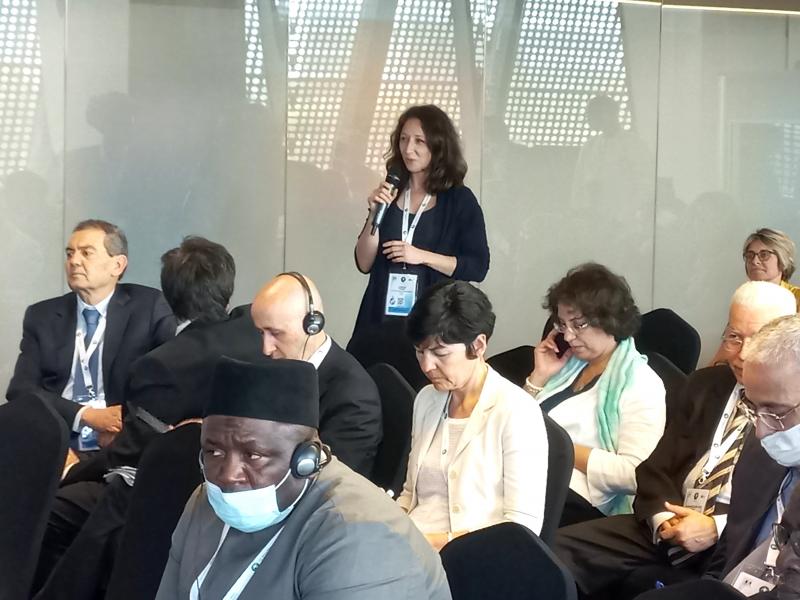 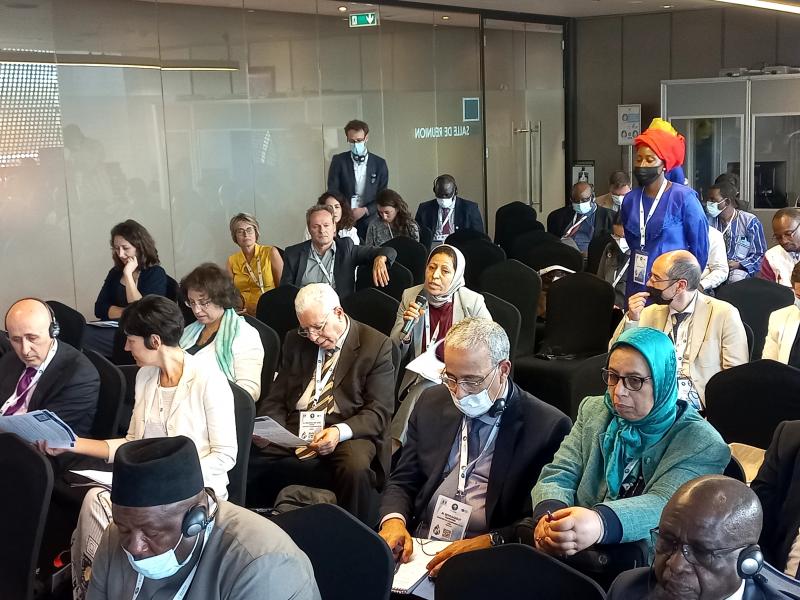 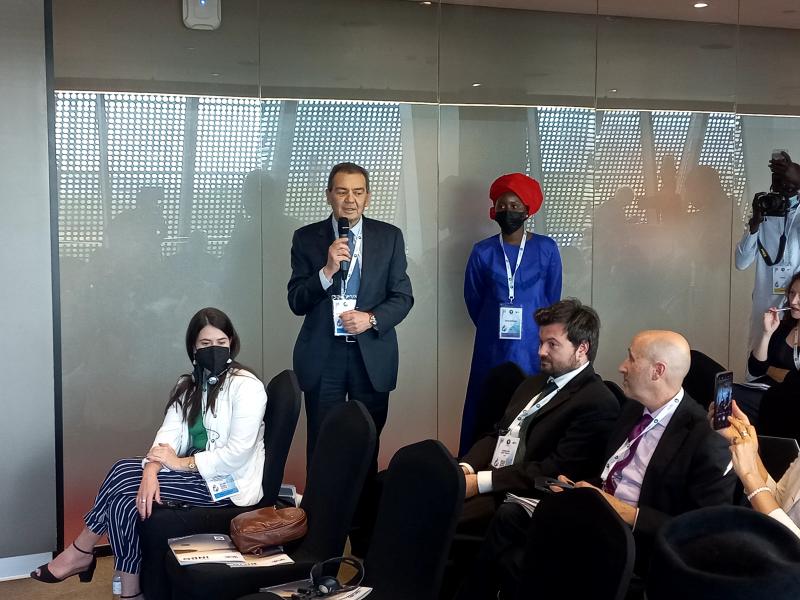 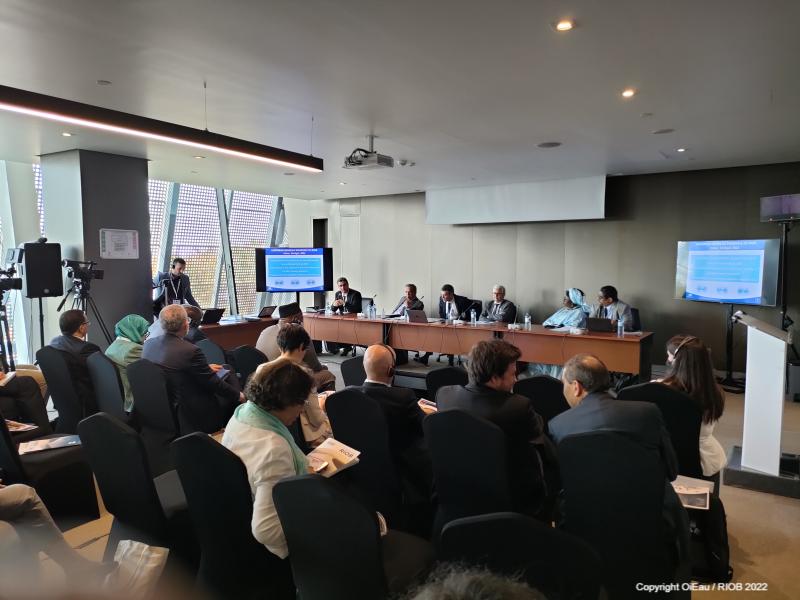 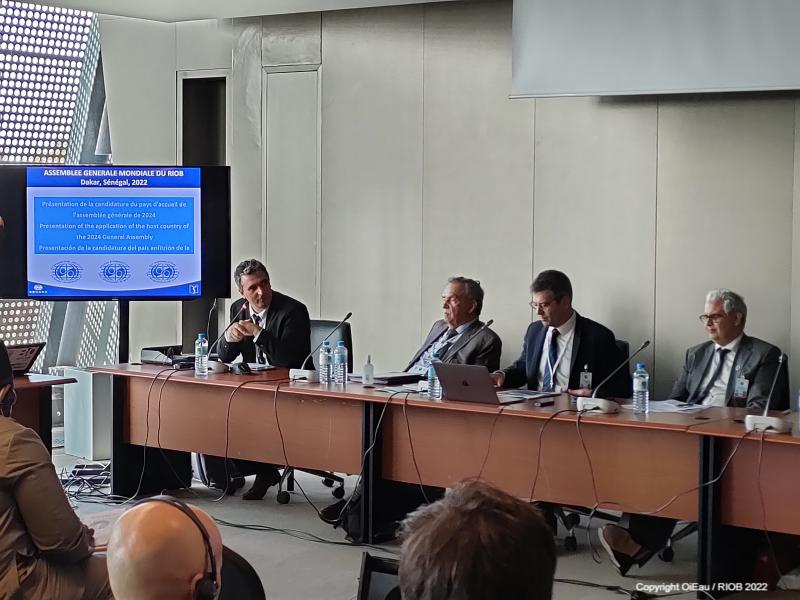 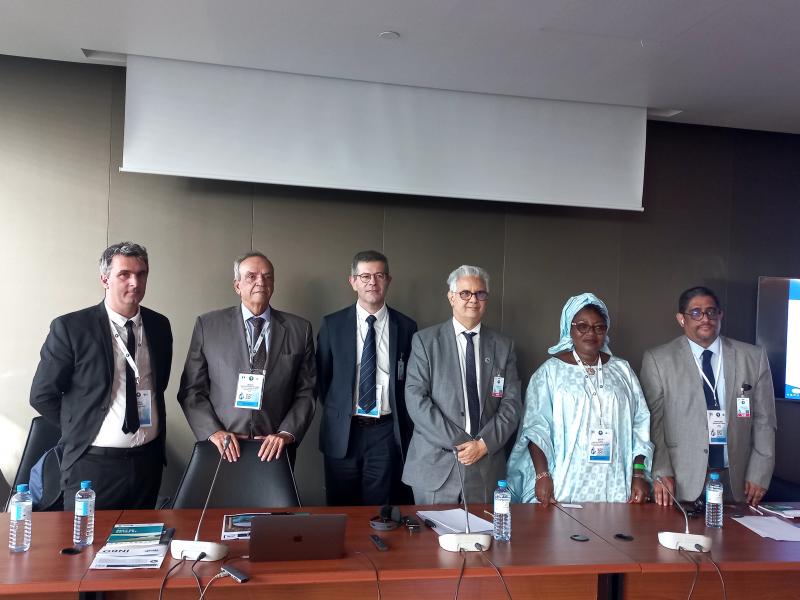