The Dallol Maouri sub-basin is located in the far southwest of Niger, in the Dosso region, not far from the borders of the Federal Republic of Nigeria and Benin. It has 19 municipalities.

All or part of the Dallol Maouri sub-watershed 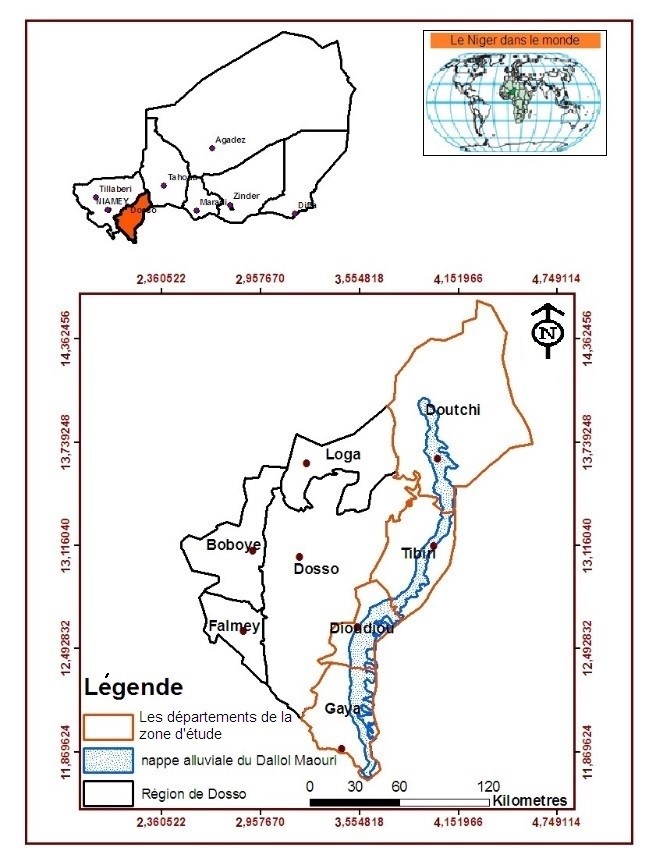 The Dallol Maouri is a watershed characterised by non-permanent flows (talwegs / "koris" and ponds), favouring the development of a rich biodiversity. As such, this basin has been a protected site since 2004 under the Ramsar Convention on Wetlands. The climate is of the Sahelo-Sudanese type on its northern part and the Sudanese type on the southern part. Climate forecasts predict an increase in temperature from 2.0°C to 4.6°C by 2080, an increase in rainfall variability with a rising trend, and more frequent extreme events (heavy rainfall, droughts). An IWRM operationalisation process is currently being put in place by the Nigerien government.

The population is highly dependent on agriculture, which in turn is highly dependent on rainfall and climate.
Significant land use changes have been observed since 1975. Cultivated areas and livestock are increasing to meet growing food needs (the country has one of the highest population growth rates, at around 3.9% (according to the 2012 general population census)). These anthropogenic factors, combined with climatic factors, lead to significant problems of soil degradation (clearing, overgrazing, gullying due to heavy rainfall, reduction in soil fertility, etc). Groundwater resources also present high risks of quality degradation, linked to pesticide use and amplified by climate change.

Thus, climate change could increase food insecurity, malnutrition and exacerbate conflicts for the use of natural resources. 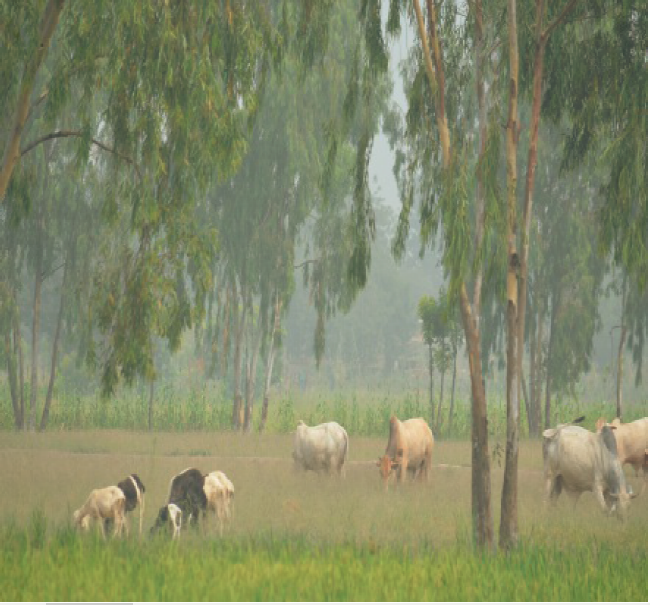 The incubated project is part of component 3 of Niger's PANGIRE (National Action Plan for Integrated Water Resources Management) entitled "Preservation of the environment and development of resilience to climate change", which consists of several actions: reforestation of forest areas, protection of koris and development of ponds, water and soil conservation/soil protection and restoration action plan, preparation of a pilot action plan for developing the population's resilience to climate change, etc. 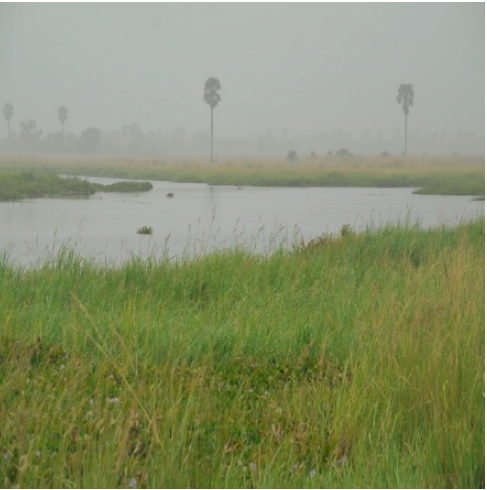 PANGIRE and communities (currently being identified)